August 07, 2020 — Monocrystal, a global leader in synthetic sapphire growing and processing, announced that its project, aimed at manufacturing of extra-large diameter sapphire wafers for disruptive light emitting diode (LED) applications, is among the six Russian projects with a total value $20 billion approved by the Intergovernmental Russian-Chinese Commission on Investment Cooperation.

The project provides for production of one hundred and fifty thousand six-inch sapphire wafers per month. The expected revenue is $75 million per year. Sapphire wafers are a hi-tech product with higher added value and an indispensable component of an LED. 97% of all the LEDs produced globally are based on sapphire. World’s leading LED manufacturers are Monocrystal’s customers. 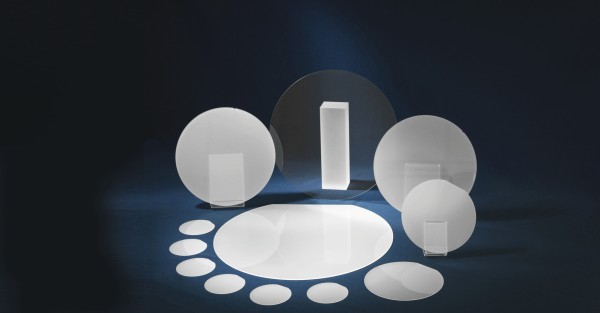 «China, undoubtedly, is the driving force of hi-tech industries development. China has managed to build its own LED industry from the scratch within 10 years and become a global leader in this field. Now more than 80% of all the LEDs in the world are manufactured in China. Mini- and microLEDs are expected to be the most promising industry driver for the upcoming 5-7 years. Monocrystal has been a sapphire supplier to the Chinese LED market since its inception. Over the last ten years we have built steady relationship with China largest LED makers. Our new facility will provide our customers with high quality extra-large diameter wafers and help to accelerate microLEDs commercialization,» Monocrystal’s CEO Oleg Kachalov commented.

Intergovernmental Russian-Chinese Commission on Investment Cooperation was established at the initiative of the Heads of State in 2014. It is aimed at coordination and strengthening practical cooperation in the investment field. The Commission facilitates execution of investment projects of the involved commercial organizations in the Russian Federation and People’s Republic of China.